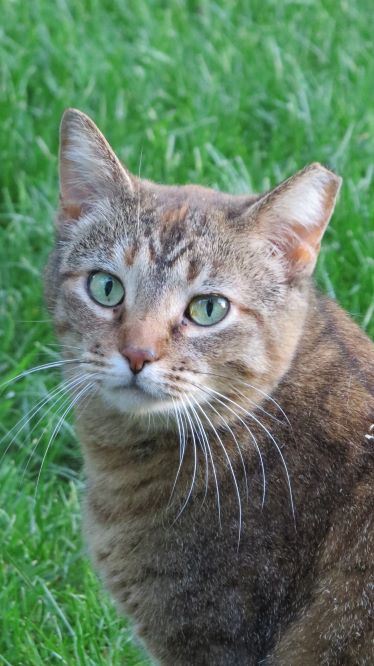 Community cats (also called feral cats) are unowned cats who live outdoors. From the same species (felis catus) as indoor cats, community cats are generally not socialized, or friendly to people and therefore are unadoptable in the traditional sense. Community cats may live full, healthy lives with their colony in their outdoor home.

Community cats are not a public health threat. Typically, they aren't friendly to people and avoid contact, so the chance for them to transmit disease is minimal.

Trap-Neuter-Return or Trap-Neuter-Vaccinate-Return is a humane and effective way of dealing with feral community cats. It is exactly what it sounds like: feral cats are humanely trapped and taken to a veterinarian to be spayed or neutered, ear-tipped and vaccinated. After recovery, the cats are returned to their home-their colony-outdoors.

Benefits to People in the Community

Over time, TNVR reduces the size of feral cat colonies. Additionally, friendly kittens may be removed from the colony and made available for adoption, also reducing the population.

Neutered male cats will mark their territory less, thus cutting down on the smell in the community. And, of course, with fewer cats, there will be less smell overall.

Bothered by nuisance cats around your home? Visit Alley Cat Allies for tips on how to effectively deal with nuisance behaviors.

Why We Don't Trap & Euthanize the Cats 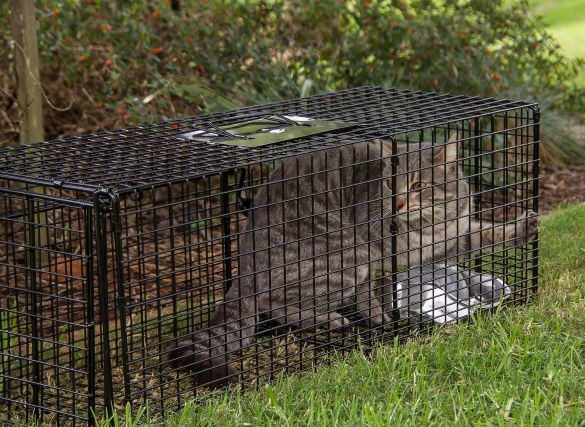 Removing cats from an area only allows another colony to move into its place in order to take advantage of the food source that once supported the first colony. Essentially you would have to trap and kill everywhere, all at once, to catch all the cats. The TNVR option allows you to stabilize one area at a time. Once the cat population of a colony is stabilized, the colony will defend its territory and keep other cats from moving in. Targeted TNVR allows you to clean up entire regions, and someday the entire state, because all food sources will be utilized for sterilized cats.

To most people, killing homeless cats is not acceptable or humane. Many people welcome the company of the cats each day. Others rely on the cats for rodent control in places such as on farms, behind restaurants, and houses backing into wooded areas. Without a trap, neuter, vaccinate, and release program, these people have no alternative but to let the cats continue to breed. 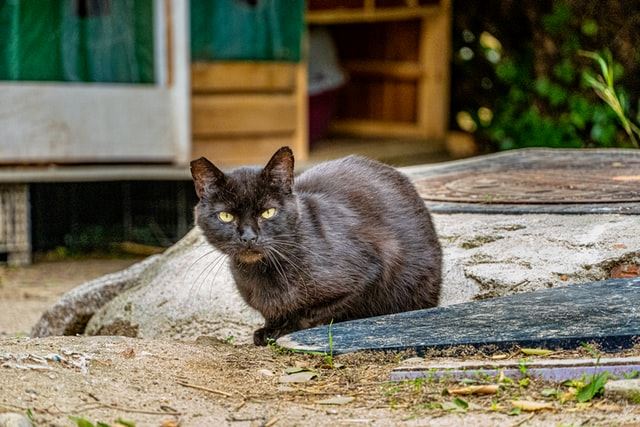 EASEL can provide traps, training and other resources for local residents. For more information email EASEL.